‘Toca Boca’ is a video company developing child-friendly games for gadgets. Thus, children is targeted audience. It was founded in 2010 and launched the first product in 2011. The name ‘Toca Boca’ means ‘to touch the mouth’ in Spanish and hints that their products are simple and clear. 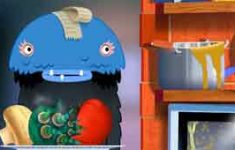 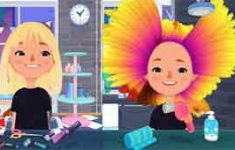 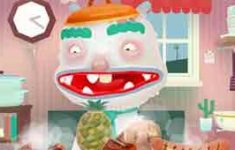 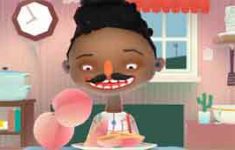 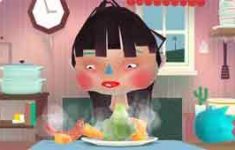 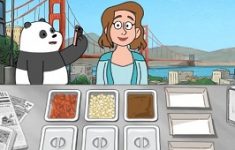 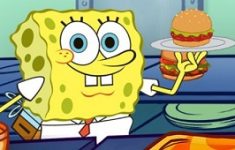 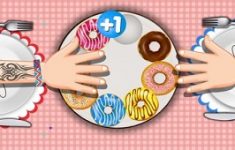 The company motto is: ‘We make digital toys and games that help stimulate the imagination’. The company has developed 40 digital applications already that have been downloaded 200 million times all over the world. The term ‘digital toy’ applied to differ it from ‘virtual games’. ‘Toca Boca’ conceives ‘digital toys’ are applications with open ends and practically without any rules.

The company has won plenty of prizes and honorable awards that once again demonstrates its immense mite and proves public high appraisement. The majority of the games by ‘Toca Boca’ are rather simple to play, though it does not mean they are primitive. On the contrary, such seeming simplicity is a pivotal feature, as it helps gamers to concentrate on basic actions and unassumingly teaches kids new things.

Helicopter Taxi is the first work of the company that combines augmented reality effects. A player, using a gadget camera, identifies six horizontal surfaces: ‘the Beach’, ‘The Tall Building’, ‘The Factory’, ‘The Hospital’, and ‘The Hangar’. The locations do not need to be similar to descriptions. There are two pilots and five passengers within the game. The player has to transport them to destinations by moving with the device, simulating the helicopter flying.

The game copies a tea party in a roleplaying form. The player’s goal is to set the table by means of choosing the tablecloth, dishes, cutlery, music accompaniment, and beverages. ‘Eating’, ‘drinking’, ‘cleaning up’, and ‘spilling’ activities are available. The guests are toys or people. 4 players can play this game at the same time, with the help of the touchscreen.

‘Toca Kitchen’ offers children to prepare food and treat one of the four fastidious eaters. Each character wants something special, according to one’s own culinary preferences. The player observes the reactions of the guests (characters) and understands whether he/she likes it. As for food, ingredients are available whenever the players’ need, though there are some time limitations towards preparation processes. Overall, the game is helpful and instructive for children of different age, because it teaches and develops kids’ creativity in a non-intrusive kind of way.

‘Toca Kitchen’ is the game created specifically for children, thus it is comparatively simple, calm and, importantly, brain building. While playing it, parents can relax, as it is safe for infantile psychology and advantageous for harmonious personal enhancement too. It might seem that the game about food preparation is not something phenomenal, however, if to analyze it thoroughly, it turns out to be the creative activity, involving varied cognitive processes. Therefore, playing it, kids polish/improve basic skills and expand imagination horizons.